The Mike Tomlin-acclaimed Football in Shorts practice sessions are back, but it still is an opportunity for the Steelers to build off the continuity they didn't have at this time last year.

The storm came rolling in over the second half of the Steelers' first day of training camp practices.

By the time the sirens silenced and players changed from cleats to turf shoes, the Steelers decided to test their deep game. And by all accounts, it was clicking.

Tribune Review reporter Mark Kaboly noted a series of deep passes and subsequent catches made by Antonio Brown, Emmanuel Sanders and Kashif Moore as they ran on the turf field instead of the soaked grass at St. Vincent College.

Steelers airing it out, connecting on several deep passes 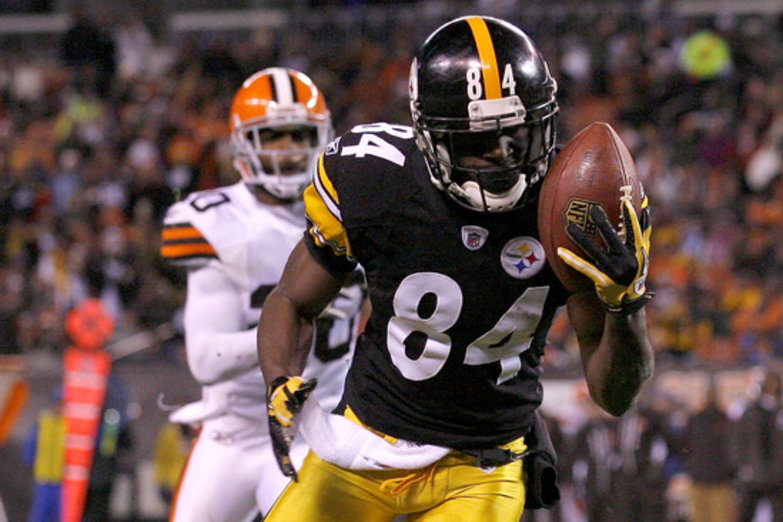 The Steelers hit a few deep passes in the second half of the weather-delayed practice. While it's early, it sends a message the Steelers are going to test deep coverage. And perhaps the deep coverage needs more work.

Perhaps that's not any real kind of indication than anything, other than some more football in shorts.

The Steelers will play Football in Shorts again today, as they continue training camp practices. Perhaps continuity can be considered a recurring theme this year. Tribune Review reporter Dejan Kovacevic has a feature in today's edition about Sanders staking over the X position (typically the receiver who runs deeper pass patterns) from the departed Mike Wallace, and how much of the terminology is still the same.

That terminology was the source of consternation coming from quarterback Ben Roethlisberger in 2012, or at least based on what he told reporters Saturday.

The Steelers will continue to bang away at that continuity, only to change it up in the very near future when they don pads and start playing the game for real.