The first strains of "Us Against The World" begin to emerge

ESPN 970 AM radio host David Todd brings up an angle of the Steelers' 2010 rallying cry, "Us Against The World," and appropriately so. This team has responded much better to being the hunter than the hunted.

Share All sharing options for: The first strains of "Us Against The World" begin to emerge

It was an unofficial rallying cry for the Steelers in 2010.

"Us Against The World" indicated a team that continued to win despite several examples of legislation from the bench on behalf of NFL Commissioner Roger Goodell. Quarterback Ben Roethlisberger was suspended for six games (later reduced to four) while never receiving a criminal charge, and James Harrison became the face of the league's efforts to cover themselves from impending concussion-related lawsuits. 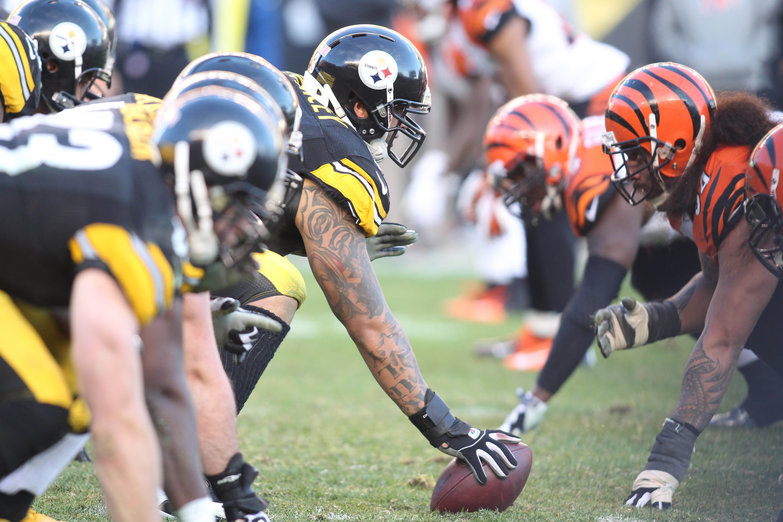 ESPN 970 AM radio host David Todd may have fired the first "Us Against The World" shots in the pending battle to return to AFC supremacy.

Appearing on Sportscenter, Todd said the Steelers' attitude pertaining to the new faces in camp will be one of "no one is picking us," and pointing out many in the national media have picked the Steelers to finish third in the division.

The underdog role is one the Steelers fill well. Much has been made over the Steelers' recent run of sub-standard seasons in threes - 2006, 2009 and 2012. What isn't brought up is the division championships they won in 2007 and 2010, the years following the "down" years (none of those three saw Pittsburgh finishing below .500).

The Steelers are rarely a team opponents want to play, but they will have to live up to that reputation. Fair questions still exist surrounding their ability to adequately replace the loss of James Harrison at right outside linebacker and whether they can, for the first time since 2010, create takeaways on at least an average basis. Offensively, questions exist surrounding the offensive line will be in place until they prove otherwise, and playmaking ability at wide receiver still remains the subject of skepticism.

But at least these issues are on the table. Outstanding quarterback play can overcome a lot of things in today's game. For the Steelers, putting the "us" back in their rallying cry will take care of the world.