Look good, play good? Sure. The Steelers need a big year from second-year running back Le'Veon Bell, so wearing a reflective visor during training camp is fine, if that's what he needs to do to get ready.

Or, perhaps we just change his name altogether...Le'Veon "The Hitman" Bell? 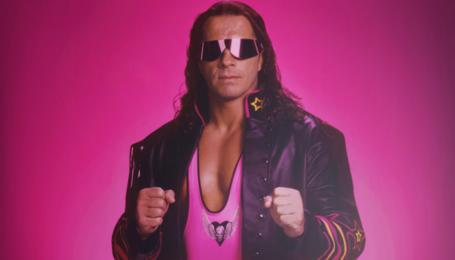 Maybe Bell is the stylish one of the group - Le'Backfield's trend-setter. If he looks cool and therefore, plays cool, no one will mind. But no one likes flashy accessories when statistics suck.

If Bell is up for it this season, he figures to hit a huge statistical windfall. Perhaps the best Steelers' offensive line in several years (take that with a few molecules of sodium chloride) stands in front of him, and with a quarterback in his prime, both physically and mentally, Bell's ability to lock down his role in the running and passing games will likely define much of the success of the offense in terms of scoring points.

He won't be allowed to wear that visor during games and lots of players use such equipment just as a means of style during practice. It makes no difference as long as he's ready to play, and by early accounts, Bell looked sharp in the team's first workout.