Baltimore and Dallas will lock horns in the fierce competition for the middle selections of the 2014 NFL Draft.

The hottest news in the NFL Wednesday surrounds lady luck.

The Baltimore Ravens and Dallas Cowboys will participate in a good ol' fashioned coin flip to determine the 16th and 17th selections in the 2014 NFL Draft.

The NFL is well-versed in these procedures. Just two years ago, the Dolphins and Panthers ended up tied down to the flip, and needed the toss to determine who would select eighth and ninth in the 2012 NFL Draft.

Jeff Ireland of the Dolphins and Marty Hurney of the Panthers met with some guy wearing a fleece that's at least one size too big for him to flip a commemorative coin (which I'll bet was on sale immediately following the coin flip). No one called heads or tails, the coin had a Dolphins logo and a Panthers logo on it. It came up Miami, and the Dolphins won the eighth pick in the 2012 NFL Draft. 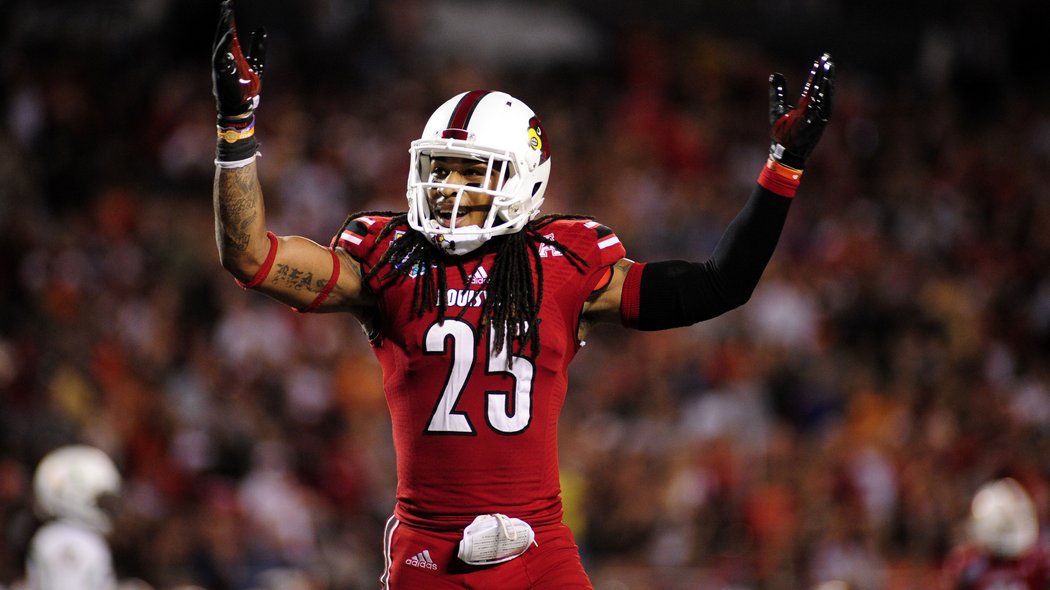 It appears the Panthers got the better end of that deal, although the picks could have gone the same way, regardless of how the coin landed.

Cowboys executive vice president Stephen Jones and Ravens general manager Ozzie Newsome will meet after 9 a.m. ET Wednesday, after the competition committee convenes (perhaps to discuss procedures for coin flips, as well as the involvement of coaches on the field of play) to witness the Coin Flip Heard 'Round the Room They Are In.

Jones told the Dallas Morning News "We’re not going to go cut our wrists if we don’t win the coin flip." That's good. No suicides expected.

BTSC's own Big Jay randomly gave the pick to the Cowboys in his most recent mock draft, affording the Cowboys the right to take Minnesota defensive lineman Ra'Shede Hageman. That was a month ago, and Hageman appears to be sinking quite a bit in the eyes of some analysts. Big Jay then threw C.J. Mosley to Baltimore at 17, thus suggesting a repeat of the Dolphins and Panthers.

Maybe we should call him Boo Jay from now on.