The Steelers would net an impressive haul in two mid-round picks from the 1999 Draft, one the result of a trade with the Minnesota Vikings.

With the annual NFL Draft on the horizon, it brings to mind some maneuvering that paid huge dividends for all involved, while others just didn't pan out for any teams or the players who were traded. Read previous entries on Jerome Bettis and Jeremy Staat.

PITTSBURGH -- Here's another one from the 1999 NFL Draft that just makes you scratch your head.

The Minnesota Vikings sent 1999 second- and third-round picks to the Pittsburgh Steelers for their second-round selection that year. The 2-1 numbers are one thing, but when selections were made by each team the transaction became even more one-sided due to just one player.

With the No. 59 pick in the second round, the Steelers took Weber State safety Scott Shields. In the third round, 73rd overall, they selected Colorado State pass-rusher Joey Porter. Just an FYI, in the fourth round that year, the Steelers picked Northern Colorado defensive lineman Aaron Smith, and he was the last holdout in training camp that summer until Coach Bill Cowher complained.

One of the most lopsided trades ever 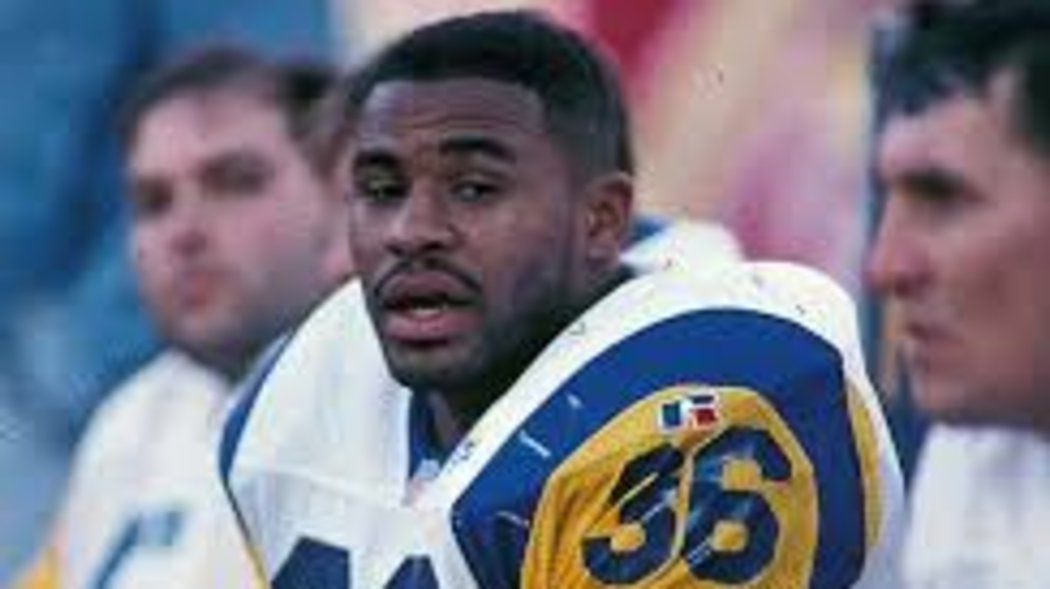 The Vikings chose Jim Kleinsasser in the second round with pick No. 44 overall. Kleinsasser, a tight end from North Dakota, played in the same conference as Smith. Known as Lobster Claws, Kleinsasser as a senior was the only Division II football player selected by the Gannett News Service as an All-American in 1998. Kleinsasser had 45 catches for 710 yards and 86 yards rushing.

Shields was a serious stiff. At 6-foot-4 and 232 pounds, the Steelers believed they found the new type of safety, big and athletic, but Shields was soft and could not tackle. He played all 16 games in 1999 and 10 in 2000 for the Steelers with one start each year and recorded a sack as a rookie. He also had four interceptions that season, but shied away from hits. He spent the 2004 season with the Kansas City Chiefs, but did not get into a game.

The key to the deal for the Steelers was their third-round pick, Porter. He didn't miss many games during a 13-year NFL career that lasted eight seasons with the Steelers. Porter became a starter in his second season (2000) and missed just six starts from then until 2006. Porter left for the Miami Dolphins via free agency in 2007 and after the 2009 season he finished his career after two years with the Arizona Cardinals. But his best seasons were with the Steelers.

Porter, who tallied 98 career sacks, finished among the Steelers career leaders with 60. He had 10.5 in 2005 with five pass breakups and two interceptions. He had nine sacks each in 2001 and 2002 with four picks in 2002. Porter actually had 17.5 sacks for Miami in 2008, but all he did was rush the passer for the Dolphins. He dropped into pass coverage quite a bit with the Steelers and was a motivational leader when they won the Super Bowl after the 2005 season.

The Steelers brought back Porter this year to be an assistant coach and mentor for the linebackers. He recently was a grad assistant at his alma mater, Colorado State, but was excited to return to the Steelers. And the team was hopeful that Porter could pump up its pass-rushing numbers.

The Steelers tallied just 34 sacks last season, more than just five other NFL teams. And rookie No. 1 pick Jarvis Jones had just one despite eight starts with 612 snaps. Sure, the 6-foot-2, 245-pound Jones must get stronger during this offseason, but maybe Porter can help him develop more pass-rushing moves. As a second-year player this year, much is expected from Jones.

And Porter could help accelerate his development. This wouldn't be possible if Porter was drafted by the Steelers in the first place in 1999. And that was made possible through an improbable draft day trade with the Vikings.