Tough decisions will have to be made regarding LaMarr Woodley and Ike Taylor. Weighing both of them carefully, the moves we made, along with the others made in the first part of this series, put the Steelers just north of $10 million under the team's 2014 salary cap.

Let's put our Kevin Colbert hats on. If we were waiting to take action until the league officially announced that magical salary cap number - $133 million on the dot - and we finally got it Friday, what are the first few moves? Read Part I here

Our aim here is to keep a few internal free agents as well as create enough space to sign our 2014 draft class.

Versatile and improving defensive lineman Al Woods is a guy we see in our future. He isn't going to command a huge salary, and while we don't necessarily see him as a starter at this point, he could earn that role, depending on the moves we make this offseason.

We're going to sign him to a 3-year, $3.235 million deal, with a $1 million signing bonus. That gives us a player we see as a key contributor over the next few years in place and gives him about $1.7 million for the 2014 season.

Now...let's get into the unpleasantness... 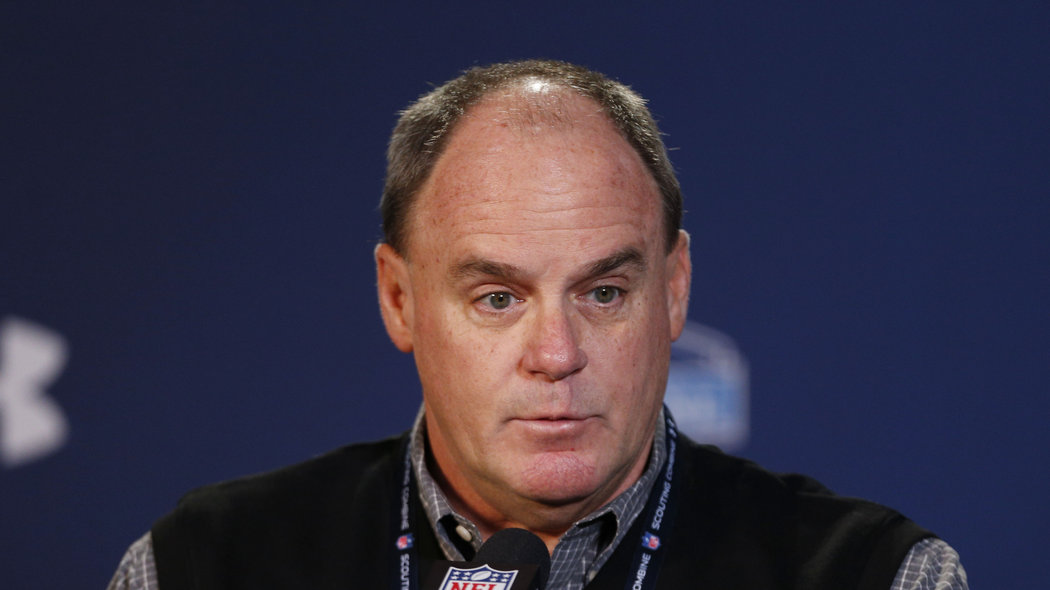 It's hard to see where the Steelers would be comfortable with LaMarr Woodley's $13.59 million cap number. Since Over The Cap's cap calculator doesn't account for modified deals, the options for the sake of what we're doing is a cut, a June 1 cut or a restructure.

We have no interest in restructuring Woodley's deal right now. The cap position for 2015 needs to be clear of an even greater charge for Woodley in 2015, if he does stay, and based on our earlier moves, we are not in a position where more free money is needed. Not yet, anyway.

Unfortunately, there's little sympathy for our position. We want to keep Woodley but not for the $8 million roster salary he's owed. Add in the $5.9 million prorated bonus for this year, he has a big cap number, and he still has two years remaining after 2014.

We made the deal, we have to live with the deal. Woodley is staying, and maybe we take some reserve cash and bring in specialists to find ways to ensure his health throughout the remainder of his contract. He's a productive player when healthy, we're just going to have to find ways to keep him healthy.

It's a different story with cornerback Ike Taylor. With only one year left on his deal, he can't be designated for a June 1 release. His $11.9 million cap number is ridiculously high, and the team likely planned to change this in one way or another this offseason. He counts for $4.9 million in dead money while saving on the other $7 million he counted for, so releasing Taylor would put us approximately $10 million over the cap at this point.

In reality, the team is highly likely to engage Taylor in some kind of new contract negotiation, much like they did with James Harrison in 2013. The team needs Taylor - they don't have the depth at cornerback - and Taylor certainly will not receive a large contract in free agency, given his age and his decline over the second half of last season.

For the sake of what we're doing, though, we're going to release Taylor and plan to hit the free agency market and the draft looking for help at cornerback in both areas, while William Gay and Cortez Allen become our penciled-in starters.