Why Rashard Mendenhall retired at 26

The former Steelers and Cardinals running back announced his retirement by cutting a vein with his HuffPost readers. He also denounced post-whistle celebrations and the glorification of Fantasy Football.

Share All sharing options for: Why Rashard Mendenhall retired at 26

Former Steelers running back Rashard Mendenhall never seemed to act like the quintessential football player in front of the media.

He didn't seem particularly inclined with developing his brand or talking trash. He just kind of spoke and went about his way.

Even with millions of dollars (or hundreds of thousands, as the current running back market is shaping up) on the line, Mendenhall delivered the strongest statement he ever has to the media Sunday, confirming initial reports that he would be retiring from the NFL after six seasons. 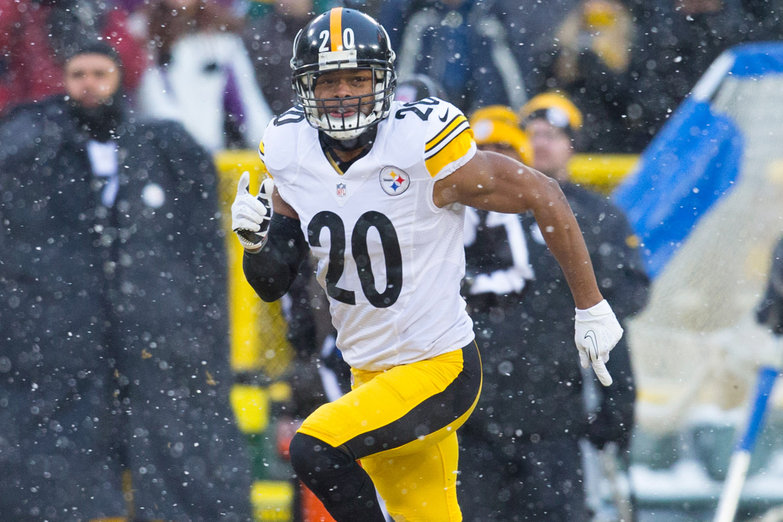 He basically told off the entire institution. And it's phenomenal.

In Mendenhall's most recent Huffington Post entry (he's a contributing writer for the news and opinion web site), he states calmly, in his self-reflective style, he's getting out because he no longer wants to be an entertainer, and he wants to do something else with his life.

He just doesn't really want to play anymore. That's it.

On one hand, it's easy to make a joke about how Steelers fans appreciate him making this decision after 2013, meaning the Steelers may still get a comp pick for his departure. On the other, it's refreshingly honest, if not a tad superior. Ultimately, it's a guy doing his thing his way. It's hard not to respect that.

It's unfortunate, as well. One passage mentions the difficulties of living in the fishbowl the way professional athletes do, exposing him to the slim and dangerous minority who can't separate real life from the game itself.

Having to fight through waves and currents of praise and criticism, but mostly hate. I can't even count how many times I've been called a 'dumb nigger'. There is a bold coarseness you receive from non-supporters that seems to only exist on the Internet. However, even if you try to avoid these things completely -- because I've tried -- somehow they still reach you.

This part had me nearly standing up and applauding though, showing there's a mid-20s something player who sees things in a very similar light to those who respect the integrity of the game and question its current direction.

Today, game-day cameras follow the most popular players on teams; guys who dance after touchdowns are extolled on Dancing With the Starters; games are analyzed and brought to fans without any use of coaches tape; practice non-participants are reported throughout the week for predicted fantasy value; and success and failure for skill players is measured solely in stats and fantasy points. This is a very different model of football than the one I grew up with. My older brother coaches football at the high-school and youth level. One day he called me and said, "These kids don't want to work hard. All they wanna do is look cool, celebrate after plays, and get more followers on Instagram!" I told him that they might actually have it figured out.

If nothing else, Mendenhall knows what he wants from himself, if not his life. Best of luck to him if he feels it's time to move on and try something else.

The only question I would ask him if he sees the irony behind his "retirement message" being delivered in a space usually reserved for entertainment, but I'd forgive him either way he'd answer it. Then I'd wish him the best in his future endeavors, hoping he's proud of the fact he was, kind of ironically, a pretty good Fantasy player but a better football player.