Arguably the toughest position to accurately forecast, the Steelers can't afford to miss on a high-priority linebacker.

The Steelers' need for a productive edge rusher creates a bit of a paradox when juxtaposed with the reality of scouting a reliable player; it's just not easy to do.

In fact, the ability to ascertain which pass rushers will translate success into an NFL scheme is nearly nonexistent and a true "blue-chip" player s rarely found.  Von Miller was a great choice for the Broncos back in 2011 and the Raiders look to have a future All-Pro with Khalil Mack, but for every great selection, it seems as if there's several disappointments.

Ray Fittipaldo of the Pittsburgh Post Gazette presents an interesting point regarding the effectiveness of outside linebackers or hybrid defensive end prospects; not many provide an immediate impact.  The 2013 draft, for example, saw five players who could be considered "edge defenders" selected in the first round: Dion Jordan, Barkevious Mingo, Jarvis Jones, Ziggy Ansah and Bjoern Werner.  Of those, only Ansah has had a relatively productive career thus far. 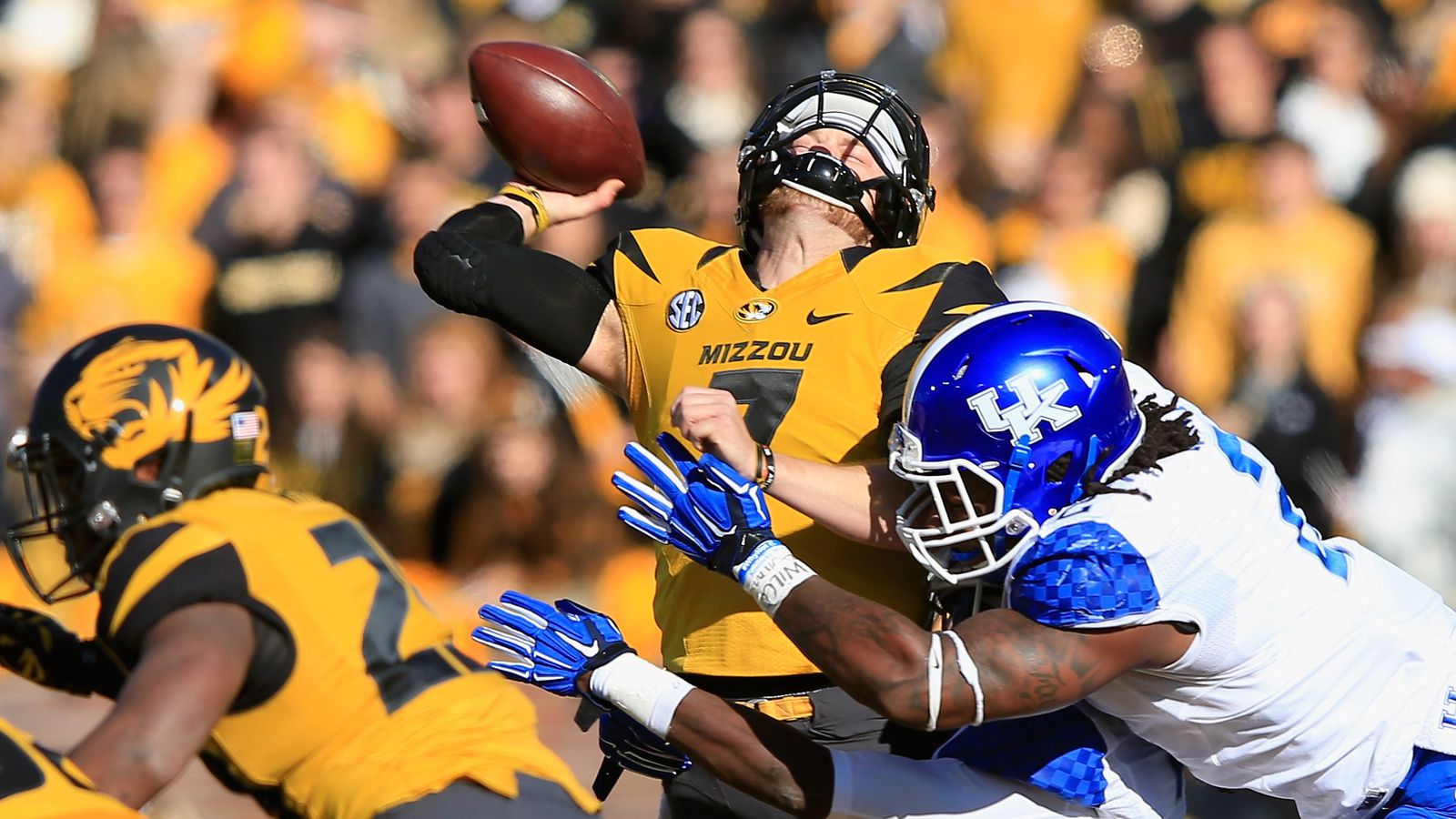 All the news and info you'll need surrounding the 2015 NFL Draft.

The 2015 draft could see as many as five or six edge defenders selected in the first round.

It's long been argued the outside linebacker is the most important defensive position on the Pittsburgh Steelers, a distinction which makes sense given the expansive role the team expects from these players.  So, if missing on a quarterback sets a franchise back several years, the inability to roster an effective outside linebacker could potentially prove to be troublesome for the Steelers.

The Steelers went 11-5 and won the AFC North last season despite owning one of the worst defensive units in franchise history.  The offense will likely carry the load once again in 2015, but the defense must make strides in order to ensure the team remains competitive and balanced.  Kevin Colbert has stated he feels the group of linebacker prospects in the 2015 draft "could potentially be a pretty good group", but with other positions needing addressed as well, the Steelers certainly aren't locked into any one position with the No. 22 pick in the draft.

If the Steelers do, however, opt to pull the trigger on an outside linebacker with a solid defensive back like Landon Collins or Marcus Peters or the consensus No. 1 tight end Maxx Williams still on the board, choosing the "wrong" player could set the franchise back.

Pittsburgh will get a better look at prospects this week as the NFL Combine is underway.  Typically, the team likes to evaluate players who played defensive end in college and test their abilities to drop into coverage, a role afforded to outside linebackers in Pittsburgh's 3-4 system.  Colbert has also stated the Combine is set up to reaffirm beliefs regarding players, not totally change their minds, for better or worse, regarding a potential draftee.

With plenty of holes needing filled and depth issues across the board, the Steelers have plenty of options in the first round and beyond.  But reaching for a player who plays a position that has recently been hard too judge is a risky move, so the team would be wise to proceed with caution.