Vic Beasley might be the big winner at the NFL Combine

With a dominant performance in Indianapolis, Clemson's Vic Beasley displayed an array of athletic talents which could serve him well come draft time.

If anyone put their stamp on the Combine as the "winner" of the weekend, the answer might reside in the form of Clemson's Vic Beasley.

Already one of the drafts top pass rushing prospects, Beasley put on a show in Indianapolis, highlighted by a blazing 4.53 40-yard dash (fastest among all pass rushers) and 31 bench press reps.  He added a 41-inch vertical and 130 inch broad jump to left no questions regarding his athleticism and explosiveness.

Beasley, despite earning comparisons to Broncos All-Pro Von Miller has been knocked for his relatively diminutive stature, ending his colleigate career at a meager 225 pounds, smaller than some NFL safeties.  On a six-foot-three frame, scouts feared Beasley might be too lean to be as productive at the next level, especially in run defense.  Fortunately for Beasley, he entered the Combine 15-20 pounds heavier, measuring in at 246 pounds.  Judging by the explosiveness and speed showcased by the All-American in drills, Beasley's weight gain hasn't slowed him down at all, and will likely boost his draft stock. 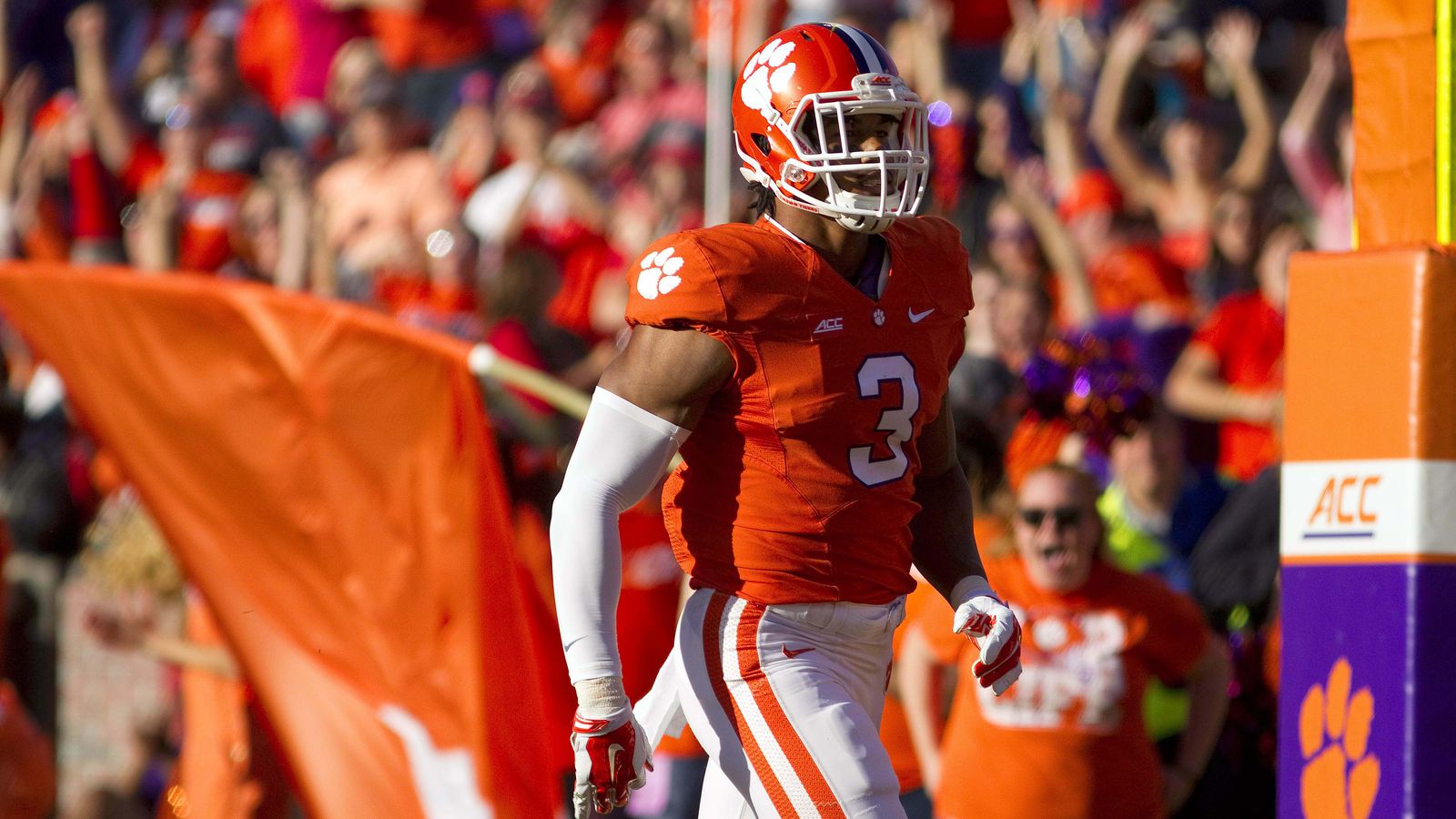 Clemson's Vic Beasley is a blend of speed and power.

The 2015 edition of the draft possess three highly touted pass rushers -- Shane Ray, Randy Gregory and Dante Folwer -- who aren't likely to fall past the 10th pick of the draft, with a possibility of Fowler sliding as low as the 15-17 range.  Talented in his own right, Beasley wasn't quite considered to be as highly regarded as the aforementioned triumvirate, meaning he may find himself dead-center in the Steelers' radar.

Although Steelers GM Kevin Colbert has been clear regarding his policy of not buying into Combine performances, Beasley's collegiate production coupled with his dominance at the Combine will certainly have him pegged as a riser in coming mock drafts.