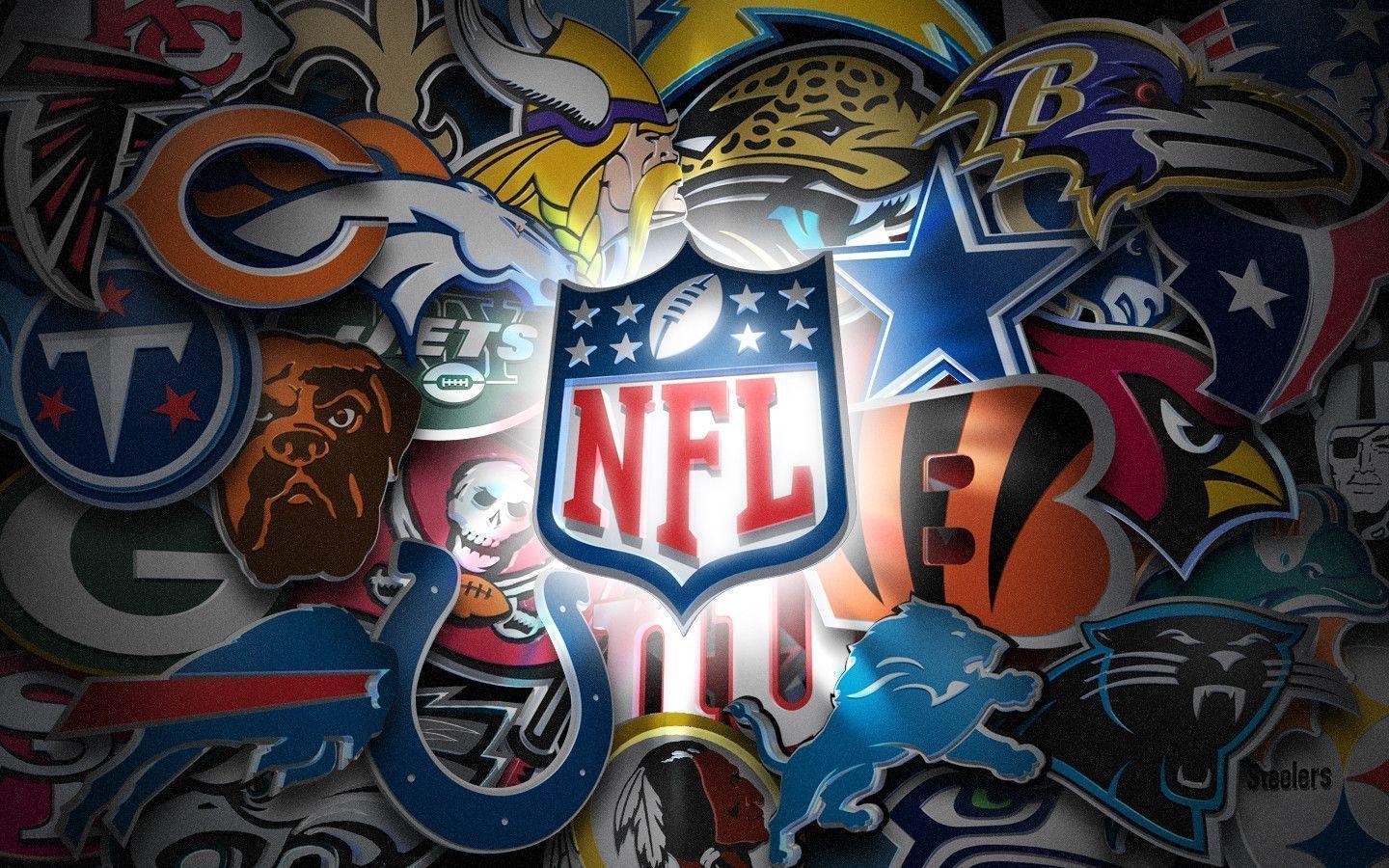 Bill Cowher once said a tie was like "kissing your sister". That analogy is creepy and gross enough to require a detox, as was that performance against the Lions. In an attempt to cleanse that horrible football game from my memory, my mind started to wonder about NFL expansion teams and what their possible names would be.

Maybe this was my subconscious trying to save me, knowing that rooting the Steelers will eventually give me a heart attack, and get me to consider rooting for a new team. Whatever the reason, I became obsessed with the idea and wanted to get some of you football fanatics and historians in on the fun. Here are the three questions to answer:

What's in a name? To me, NFL teams have the best names in all sports, followed by the MLB and the NHL. NBA names have always been the lamest to me. I always thought a city where all the teams had the same name was cool. Also, seeing that the Washington Football Team still doesn't have a name feel free to throw them in.

I will add more suggestions to the comments, but I would like to see the league go to 40 teams to add central division back in each conference. I also know I want the Raiders back in Oakland, and I'd make Las Vegas the Renegades! Also, St. Louis gets a new team, the ST. LOUIS STORM!

There are no rules; moving teams and rehashing old names or names from other football leagues is also cool. I know there's a Pittsburgh Maulers fan out there, don't be ashamed. Hopefully, this can take our mind off the madness that was Sunday and the craziness brewing for this Sunday night.