It may be early, but if nothing else, there are some in the national media who see a Steelers run at a championship this season.

Be warned, NFL, of what happens when you bet against Steelers quarterback Ben Roethlisberger, writes CBS Sports' Pat Kirwin. 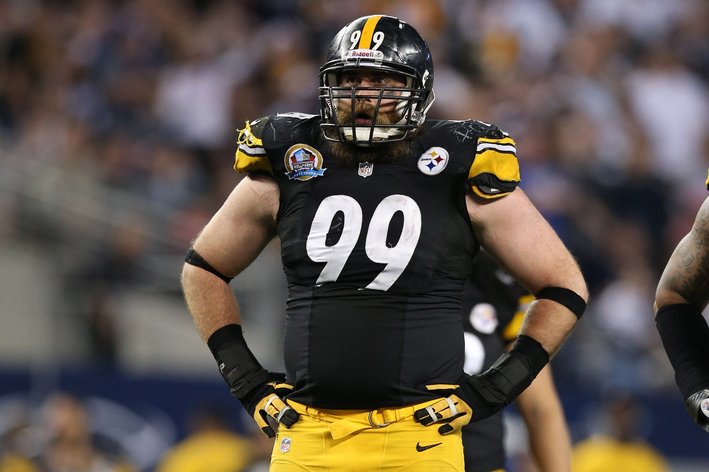 Steelers defensive end Brett Keisel feels the Steelers have "the team and the talent" to get back to the top of the AFC North.

He even sought, and received, the endorsement of former Steelers coach Bill Cowher, who said NFL Network's recent No. 61 ranking of Roethlisberger in its Top 100 Players list will motivate him.

And that, writes Kirwin, will motivate the Steelers, 25-to-1 odds to make Super Bowl XLVIII.

"Bill Cowher warned me that the poor top-100 ranking will motivate Big Ben this season," writes Kirwin. "He was also quick to point out that Roethlisberger was on his way to a great season before being injured."

He has Denver winning the game at home, and preparing to face the Green Bay Packers, who will defeat the Atlanta Falcons at Lambeau Field in the NFC Championship. The 49ers and Ravens both won as the road team in their respective conference championship games last year.

Will Johnson's role looks to expand

Steelers fullback Will Johnson could factor in big with the Steelers' efforts to boost red zone productivity.

Obviously picks in June mean very little, but there seems to be a quiet, burning level of increased expectations falling from the divine words of the national media onto the Steelers for this season.

As minicamp begins today in Pittsburgh, one thing remains clear; NFL Network, in the eyes of many others, appears to have pissed Ben Roethlisberger off, and they expect him to channel the diss into his game.