Steve McLendon hosting second annual Fun in the Sun Day in Ozark, Ala.

The projected starter at nose tackle in 2013, Steve McLendon is hosting a kids event in his hometown Saturday.

Share All sharing options for: Steve McLendon hosting second annual Fun in the Sun Day in Ozark, Ala.

If the first annual Steve McLendon Fun in the Sun Day in Ozark, Ala., wasn't nationally recognized, it was likely because McLendon was a bit further off the radar than he is now.

The recipient of a 3-year, $7.5 million contract extension from the Steelers this offseason, McLendon isn't going to let that stand in the way of trying to motivate kids in his hometown - something he enjoys doing, according to his mom, Cynthia, who spoke with Dothan Eagle reporter Ebony Horton Thursday.

The 'typical' Steve McLendon stands up 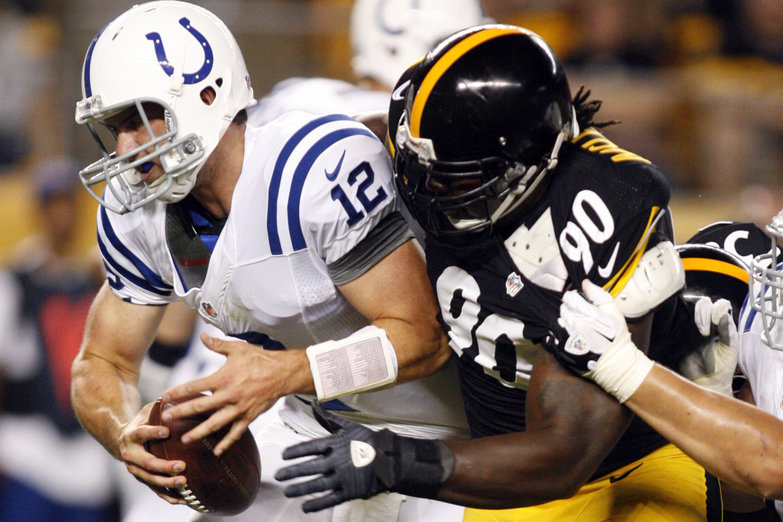 The report doesn't suggest there is any particular agenda of events, outside of kids playing outside, with free burgers, hot dogs, soda and other giveaway items.

"Steve always wants to give back to the community and we figured this is the way to do it, because he enjoys interacting with the kids," Cynthia told Horton.

He still sees his roots as being connected to him. He's been waived three times with no one having picked him up, cut once and before the 2012 season started, had been activated on three separate occasions.

Three years after being little more than the answer to a trivia question - which player was released to make room for Ben Roethlisberger upon his return from suspension in 2010? - McLendon is poised to take over the nose tackle position from Steelers legend Casey Hampton.

With how much he's improved since first signing with the team in 2009, it seems as if he'll be having fun in the sun for a long time.