Steelers 2015 Schedule: An early look at the Denver Broncos

Taking a look at the Pittsburgh Steelers 2015 opponents outside of the AFC North, and we start with the Denver Broncos invading Heinz Field.

Share All sharing options for: Steelers 2015 Schedule: An early look at the Denver Broncos

A look at all of the Pittsburgh Steelers' 2015 opponents, one team a day, leading up to free agency and the 2015 NFL Draft.

The Pittsburgh Steelers went from one of the easiest schedules, according to strength of schedule, in 2014, to the most difficult in 2015. Coming off their first AFC North title since 2010 and the AFC North being paired with both the AFC and NFC West divisions will make things interesting for the black and gold.

We have already diagnosed the Steelers' division opponents, and now we begin the teams who will be making the voyage to Heinz Field in 2015, and what better place to start than with the Denver Broncos.

In 2014 the Denver Broncos and John Elway went all-in on their Super Bowl run. After falling to the Seattle Seahawks in Super Bowl 48, the organization was determined to not just make it back to the big game, but to bring home another Lombardi trophy. However, even after acquisitions of DeMarcus Ware, Aqib Talib and Emmanuel Sanders, the team lost to the Indianapolis Colts in the Divisional round of the AFC Playoffs after earning the No. 2 seed in the AFC Playoff picture. 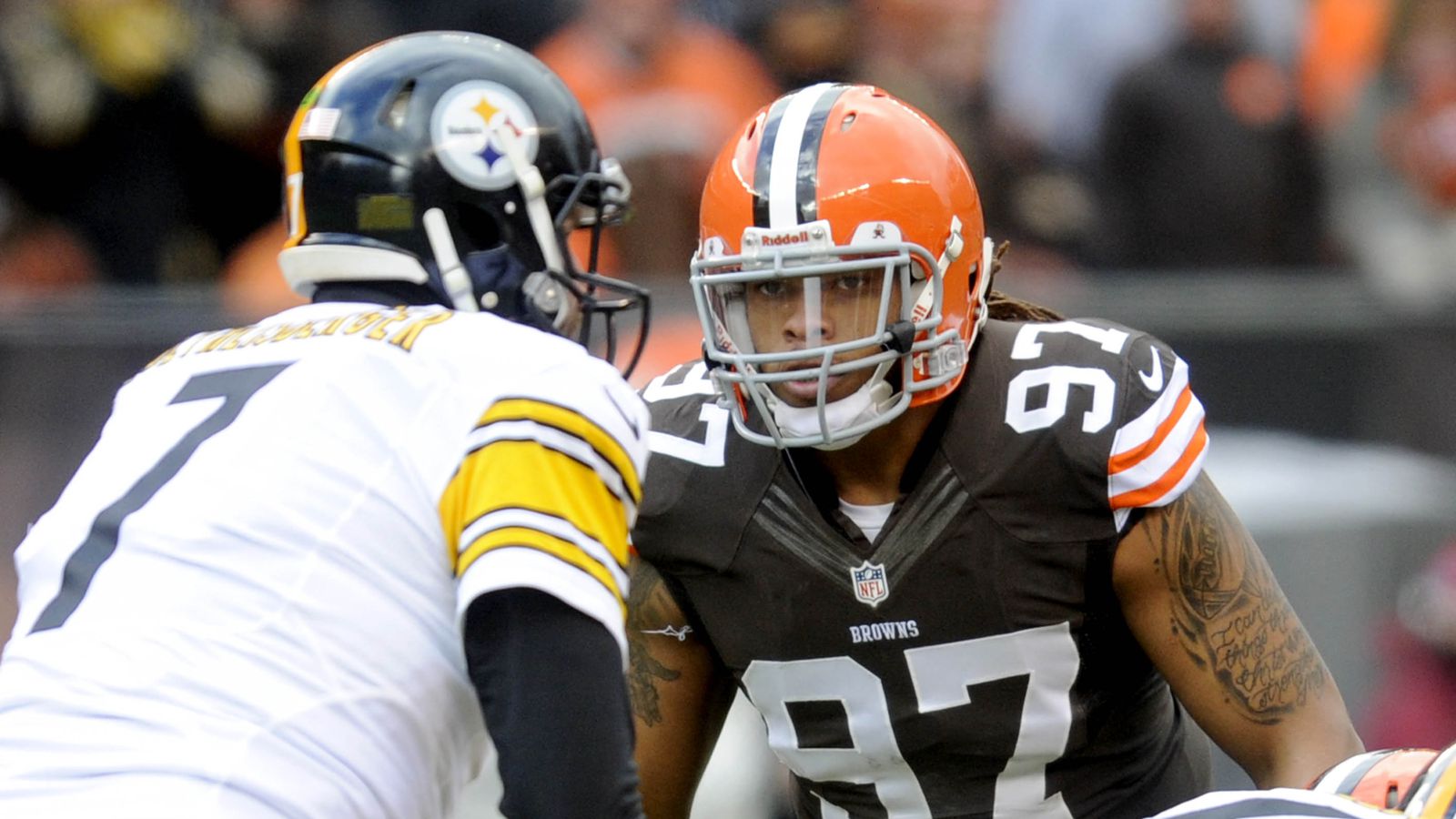 News, signings and rumors about the Steelers in free agency.

Now, the team is wondering about the future of QB Peyton Manning as well as important free agents like Wes Welker, Demaryius Thomas, Julius Thomas and Jacob Tamme about to test the free agent waters in the coming weeks. Needless to say, the Broncos' 2015 roster could look markedly different from the 2014 squad.

Aside from the potential roster turnaround, after the loss to the Colts in the playoffs, the organization and head coach John Fox parted ways and John Elway's former teammate Gary Kubiak was brought in to lead the team. With Kubiak came new offensive coordinator Rick Dennison. How that weighs on Manning's future has yet to be seen, but early reports are Manning is planning on returning to the NFL and the Broncos in 2015.

With that said, although some fans might not see the Broncos as an incredibly daunting opponent in 2015, they might want to remember what the Steelers' secondary looked like on occasion in 2014 when facing a Pro Bowl caliber quarterback. Manning has shown the ability to still sling the football around the yard with the best of them and make plays when necessary. Despite his postseason failures, Manning's success in the regular season, even at this stage of his career, will make this game a tough one for the Steelers.

Steelers vs. Broncos will certainly carry plenty of viewers in 2015, and don't be shocked if the NFL deems it to be a prime time game in some way, shape or form. As we continue to break down the Steelers' 2015 opponents, these games at home are the games the Steelers will need to win to prove their worth among the AFC powerhouses and across the NFL landscape.