Ilkin spoke on what Munchak will bring each key member of the Steelers offensive line, including embattled tackle Mike Adams.

Adams, the physically gifted but struggling left tackle, can be seen as a critical piece of the Steelers' future plans. Another season of slow development can put a rebuilding offensive line off schedule, but the combination of Adams' physical tools and Munchak's proven teaching ability could be like the team getting a high-level return on a current draft pick. 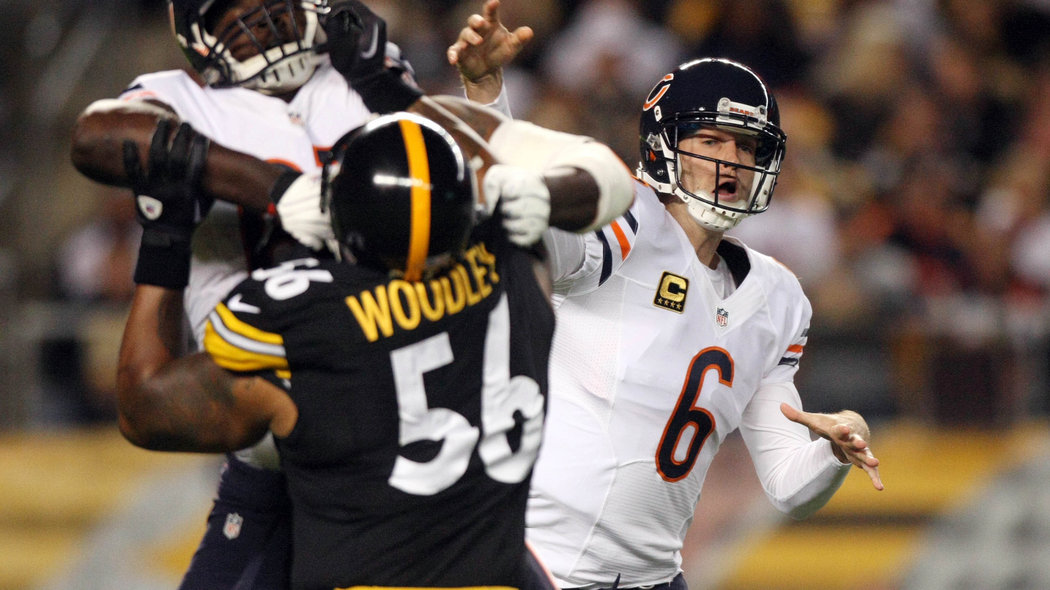 Considering the bloated cap number held by LaMarr Woodley heading into the 2014 season, both Woodley and the team should think about signing him to a smaller deal.
Internal development of younger players is the simplest and most cost-effective way to build a championship caliber team. Adams is clearly the better athlete between himself and Kelvin Beachum, the fellow 2012 draft pick who took over for Adams at left tackle all season. Without yearning to replace Beachum in the lineup (he did an outstanding job, all things considered), it would still be wise of the Steelers to work to Adams' potential, and look to use Beachum in the way they began 2013; as a versatile multi-position lineman.

If Munchak can indeed bring the most out of Adams, starting him at left tackle and gaining a solid, if not outstanding starter, increases their depth on the offensive line, giving them more options in the draft and free agency.

It's the first domino to fall in a long chain reaction that would result in a much deeper team than Steelers fans have seen over the last two years.