While it wasn't a huge question over which position he'll play, Williams will reach Preseason Cult Status in August, and we're hanging now on his every bit of news.

A quick and easy bet for Preseason Hero, Steelers seventh round pick Nick Williams hasn't generated this much optimism for a player selected in the 200s since Baron Batch in 2010.

No, that isn't to say there's been a lot of time between those drafts. Steelers fans love late-round picks who generate positive praise. 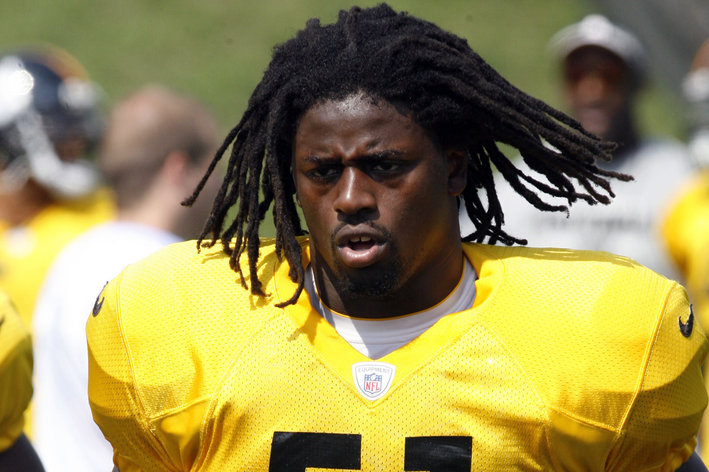 Steelers LB Sean Spence isn't going to let a little thing like nerve damage stop him from playing this year.

Williams said in an interview with Steelers 'n Stuff writer Brandon Sweeney he's been playing defensive end so far in OTAs (part II of that interview is here).

Wexell would likely poke fun at the fact fans will get excited over that. But they will. And we gladly pay $7.95 a month to read it.

The fact Williams is generating this kind of buzz is more a testament to The Project - the Steelers player's kind of Steelers player. He came from "nothing," and we'll root for him harder than anyone else.

For now, he's playing defensive end, and he's one of the main reasons I'll even watch the preseason.

Williams, and Reggie Dunn, of course.