One doesn't need to be a doctor, or stay at a Holiday Inn Express, to see injuries played a major part in the Steelers' lack of success in 2012.

Larry Foote says it will be 'difficult' for Jones to start 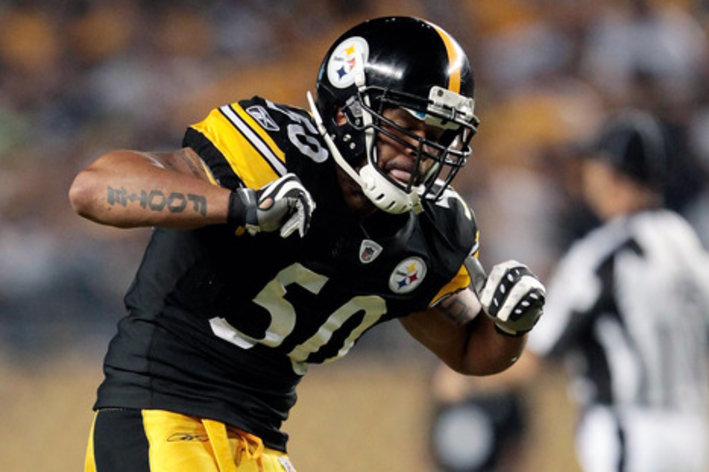 Veteran LB Larry Foote thinks it will be tough for first round pick Jarvis Jones to start immediately, but his schematic experience will help him.

Steelers linebacker Larry Foote noted recently, in an interview with Tribune-Review reporter Alan Robinson, players are taking stress tests, presumably in an effort to gauge their level of physical fitness as well as identify areas of weakness, on which players can work before training camp begins in late July.

The violence of football will result in injuries, that's as inevitable as the heat of training camp. But the combination of several injuries and five losses by three points or less - four of them on the game's final play - could convince one of the need to ensure his team is in peak physical shape to win those late-game individual battles.

Those kinds of details, in theory at least, could make the difference between 8-8 and 11-5. The Steelers defeated the eventual Super Bowl champion Ravens and didn't allow an offensive touchdown in a 13-10 loss at Heinz Field in Week 12. Steelers quarterback Ben Roethlisberger did not play in either of them.

Second arrest made in Adams' stabbing 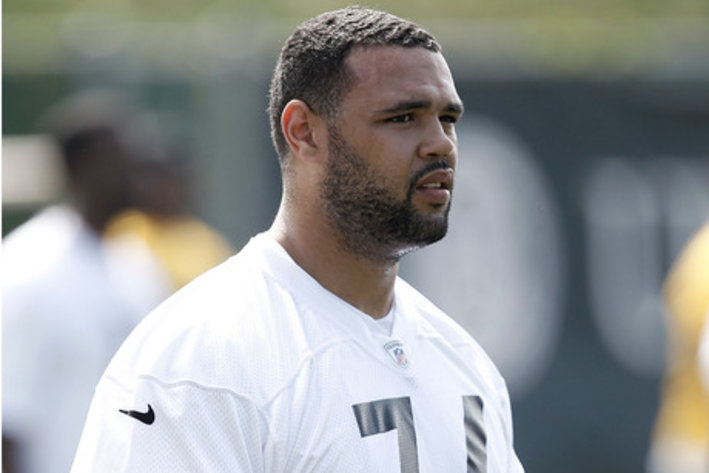 In fact, Roethlisberger missed four of the Steelers' six AFC North games in 2012. He won the two in which he started, the Steelers were 1-3 in the ones he didn't.

While it'd be hard to confirm conditioning, or a lack thereof, was the cause of Roethlisberger's injury, a rare SC joint sprain. He was sandwiched and driven into the ground by Chiefs outside linebackers Tamba Hali and Justin Houston. But with an offensive line that played musical chairs with positions throughout the season, their top three wide receivers each missing one game (including Mike Wallace's "hamstring injury" in Week 17) and every running back missing multiple games for one reason or another, something needed to be done.

Perhaps the stress test - which is commonly a player being run at high speed on a treadmill or pedaling on a stationary bike at the fastest rate they can for an interval of time - will point to a few areas of weakness he can train. Or maybe it's just being done to send a message physical conditioning will be a major factor in their roster decisions.