There are still moves to be made, but the Steelers clarified their intentions a little bit through the re-work of a few deals. What does it mean for the contract status of Ben Roethlisberger?

Share All sharing options for: Explaining the Steelers 2015 salary cap position in wake of contract restructures

The Steelers freed up some salary cap space Wednesday through the restructuring of contracts for three players. What exactly does that mean for the salary cap, and the Steelers' pending free agents?

Operating under the reported $9.5 million in space cleared up through the restructured contracts of Marcus Gilbert, Maurkice Pouncey and Mike Mitchell, and going off Over The Cap's estimated top 51 salary number of $136,331,485.

A contract extension for quarterback Ben Roethlisberger will not take up much more than what his contract already takes up, and not a whole lot will be reduced, either. Roethlisberger currently has a contract for the 2015 season, one that's scheduled to pay him $11.6 million. He also has a prorated signing bonus that still needs to be counted for $6.79 million, giving him a cap number of $18.395 million. 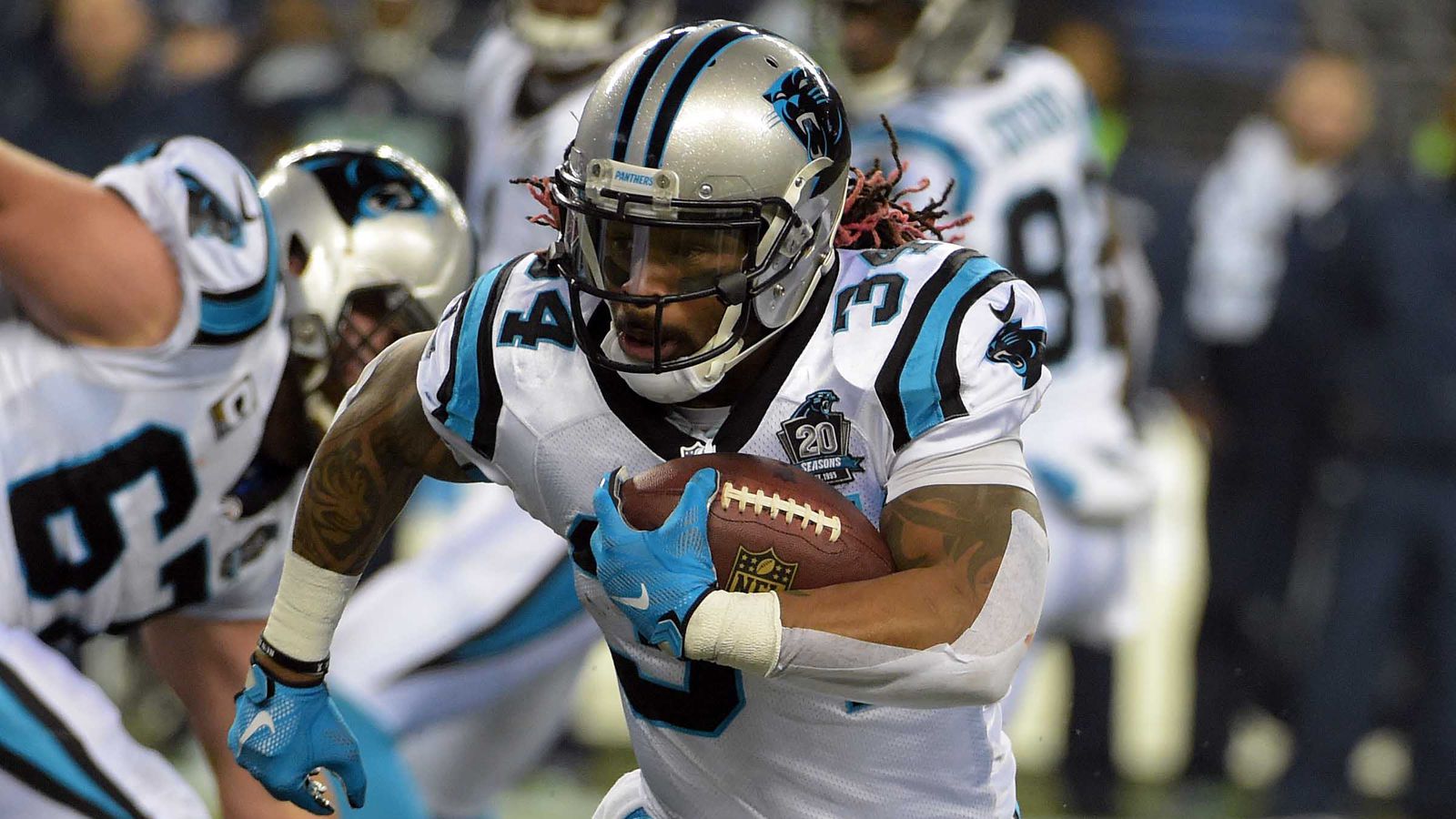 That $6.79 million is a part of any new deal Roethlisberger will have, and it has already been paid. A deal with him gets tricky because it represents a huge gap between his salary for the season (none of which is currently guaranteed) and the cap number he carries. To illustrate that, Roethlisberger has the sixth-highest cap number for his position, but is only being paid a mid-level amount.

However the Steelers and Roethlisberger come to an agreement, his cap number likely will not shift a large amount in either direction ($1 million or $2 million). That's good news and bad news. It's good in the sense the Steelers have space with which to operate in free agency and it's bad in that they really don't have much flexibility with his deal.

While we still think a deal with Jason Worilds will get done, even if the outside linebacker will be left to explore free agency, the Steelers still have other moves to make. Decisions must be made on the contracts of safety Troy Polamalu and defensive ends Brett Keisel and Cam Thomas, and the team appears likely to retain cornerback Brice McCain and OLB Arthur Moats - both are pending free agents.

As for the restructured contracts themselves, judging by the reactions of fans and national pundits, the move doesn't seem very popular.

In essence, the team gave some guaranteed money to three players they knew they weren't going to cut in 2015. Between three players, if the exact figure is $9.5 million, they stretched out a little more than $3 million each over at least three years, and these aren't players in position to be released anyway, avoiding concerns surrounding dead money.

This process would be no different than if they simply gave them guaranteed money up front. A player like Mitchell, coming into a new scheme after one big season, didn't get much guaranteed money in the first place, so his dead money figure in the later years of his deal goes from none to barely any.

There's no trophy given to the team with the most cap space. Tough decisions need to be made on several players, Worilds included, and having some cap flexibility is nice, but none of it matters unless a team is retaining and signing the right players. If the Steelers do wish to move on from Worilds, or wish to pay him less than what he's hoping to get, they may have cap space, but they don't have a starting outside linebacker. They can dip into free agency to sign one, but more often than not in the NFL, with lower end veteran deals, teams will get what they pay for.

The hope is they can get above-board performance from a player signed for $1-2 million, but it's tricky to suggest the team is able to sign a great player for the price of the replacement level.

Finding pass rushers in the draft is the key to the Steelers' salary cap now and in the future. Their contracts are cheap and long, which helps keep the cap healthy, and gives them the ability to sign the dearth of younger talent they have coming in future years.